Young Carnic songwriter has recorded his first solo-album, Conte Flame , in 2015. Approaching the guitar as a self-taught, he fascinated by popular music coming in first contact with Lino Straulino and later with Giulio Venier. He also approaches to bouzouki and also collaborates with Massimo Silverio, with whom he composes four-handed songs. Recently, his second album has been released which contains more elaborate songs than the previous ones, written in Friulian and Italian. 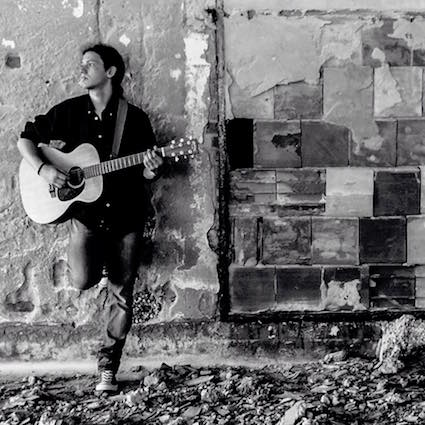