CAPITANO TUTTE A NOI – Itaca at Folkest for social issues

ITACA AT FOLKEST FOR SOCIAL ISSUES YEAR #18
“Music is hospitality” 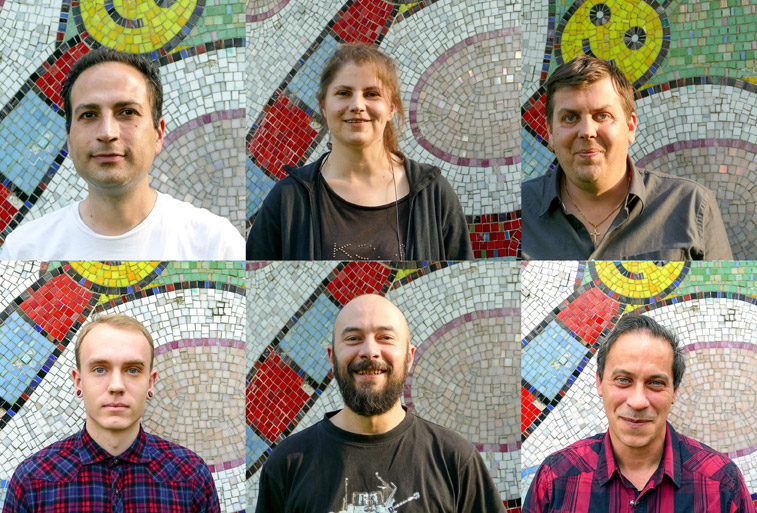 Music and rights with an open reflection on social issues, for 18 years Itaca Social Cooperative and Folkest have been working side by side in an awareness-raising perspective aimed at welcoming people and respecting all individuals. Because safeguarding the right of citizenship is also synonymous of strengthening the autonomy of the person and enhancing all abilities. To give greater strength to its commitment, Itaca this year – and for the sixth consecutive year – will be present at Folkest with the Capitano tutti a noi project, a musical group born in Pordenone in 2013 and currently made up of six members.

Characteristic of the Capitano tutti a noi project is being constantly open to new entries, even if only to share a musical experience of listening to each others, in which the group as well as music becomes a family, a group of friends. A place and laboratory of comparison where the main elements are the strength of being a group and sharing a common passion, which is music.

Eighteen years have passed since that first meeting between Itaca and Folkest, and every summer ends with the commitment to continue to share a path and a common project to promote networking and meetings. To counteract the drifts of democracy, to support rights and values ​​such as closeness, brotherhood, mutual aid beyond any ethnic, stigmatic, religious, physical, social, gender, cultural or any other type of boundary.

A characteristic of the Capitano tutte a noi is to be a project that is constantly open to other members, even if only to share a musical experience of listening to each other, in which the group, as well as music, becomes a family. The aim of the project “is to overcome the taboos – the musicians explain – to integrate into the group people without prejudice and open to confrontation, with different stories and approaches to music in order to enrich the sound and life of the band itself“. Music is a possibility of redemption aimed at a viable future: there are those who would like to make music their work and, if all happen to us, it could happen.

“We also like to deal with the revaluation of songs, performers or bands that are not very well known by today’s young people, and that instead left an imprint on the history of music”. But the Capitano tutte a noi also sign their own pieces, in which they give voice to the joys, fears and feelings of every day. “The songs we are writing will be a sort of biography that will tell people about us and will make us feel, after all music is a common good of all and has no prejudice against anyone“.