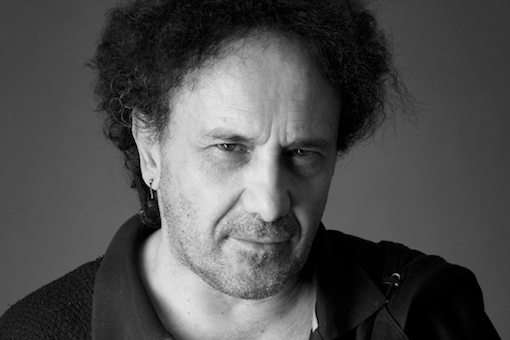 Italian saxophonist, composer, musician and songwriter, twice winner of the David di Donatello Award for best musician, for composing the soundtrack to the film Indivisibili, and for best original song with Abbi pietà di noi, a song from the same soundtrack; he also won two Nastri d’argento for the same music. He has lived in search of an unprecedented sound, not only original but vital and essential, demolishing every mercantile superstructure, every fashion. These are the biographical notes of the singer, composer and multi-instrumentalist born in Marianella, a working-class neighbourhood in Naples, in 1955. As a child, Avitabile studied the saxophone; as a teenager he performed in Neapolitan clubs crowded with American customers. He then graduated in flute from the San Pietro a Majella Conservatory in Naples and began collaborating with pop and rock artists from all over the world, from James Brown to Tina Turner to Pino Daniele, but always moving under an absolutely personal, never common, sky.