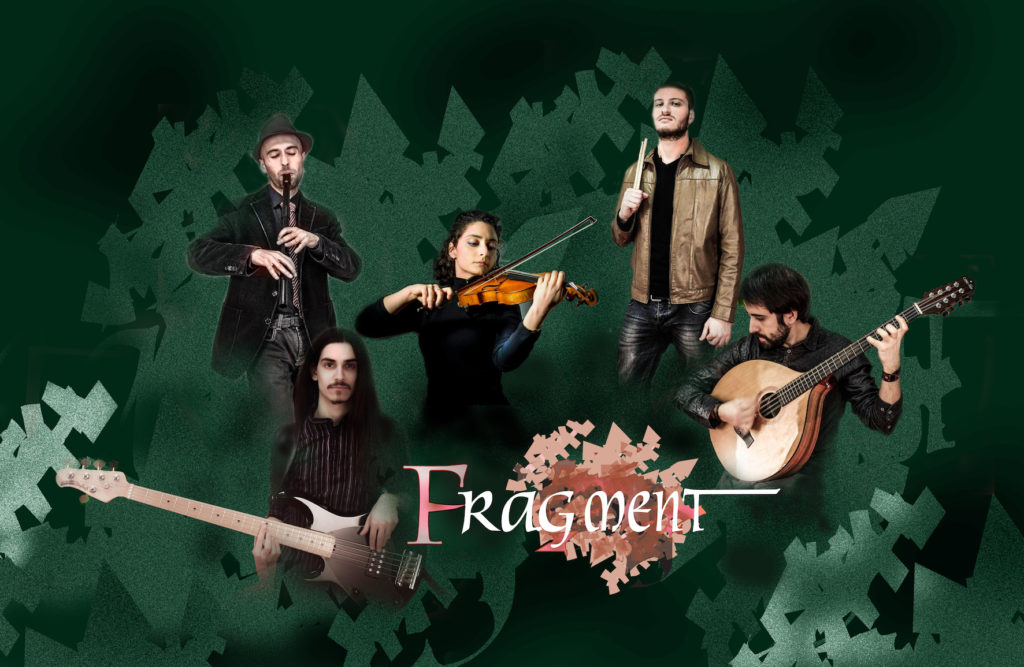 Born from an idea of Ariele Cartocci, Fragment are the fragments of a puzzle that, far from being reassembled yet, leaves the field open to infinite creative combinations: a multi-faceted reinterpretation of the Irish, Scottish and Breton musical tradition; a means to explore the connections between this rich cultural heritage and the enthralling sounds of the music of our times.