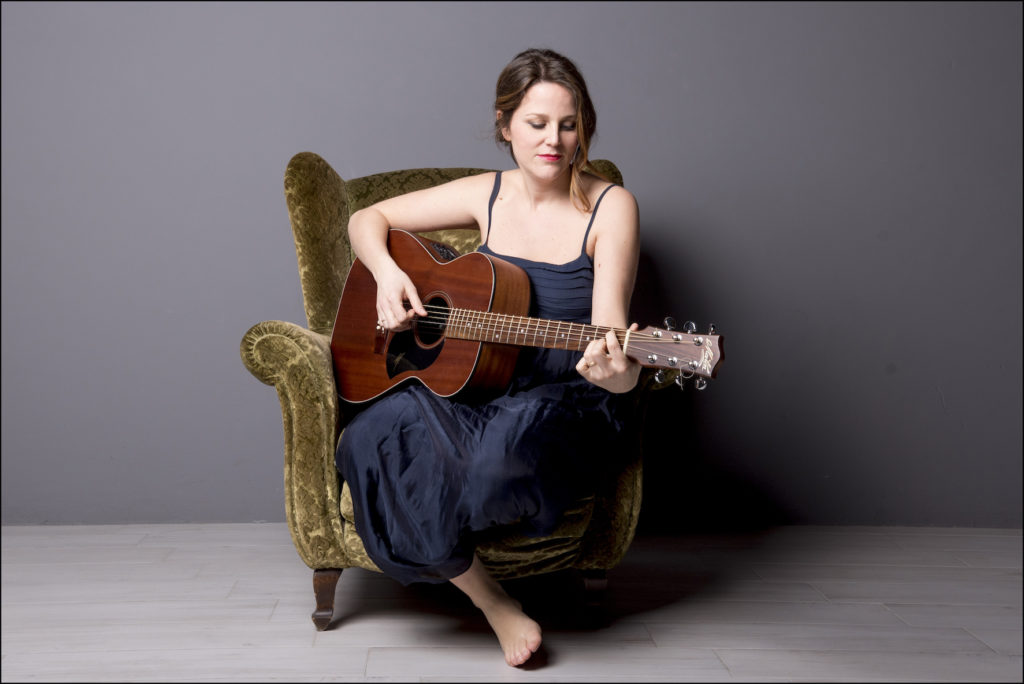 Born in Abruzzo, raised in L’Aquila and moved to Udine a few years ago, she is a self-taught guitarist with a diploma in jazz singing. She recorded her first record in 2018, combining her love for folk, blues and jazz with pop. She has been lead vocalist in the shows Sciuscià ed altre storie and Un incontro tra Cinema e Teatro with Davide Cavuti and Michele Placido, recording the song Rosamunda in the soundtrack of the film Itaker by Toni Trupia with Michele Placido and Francesco Scianna.