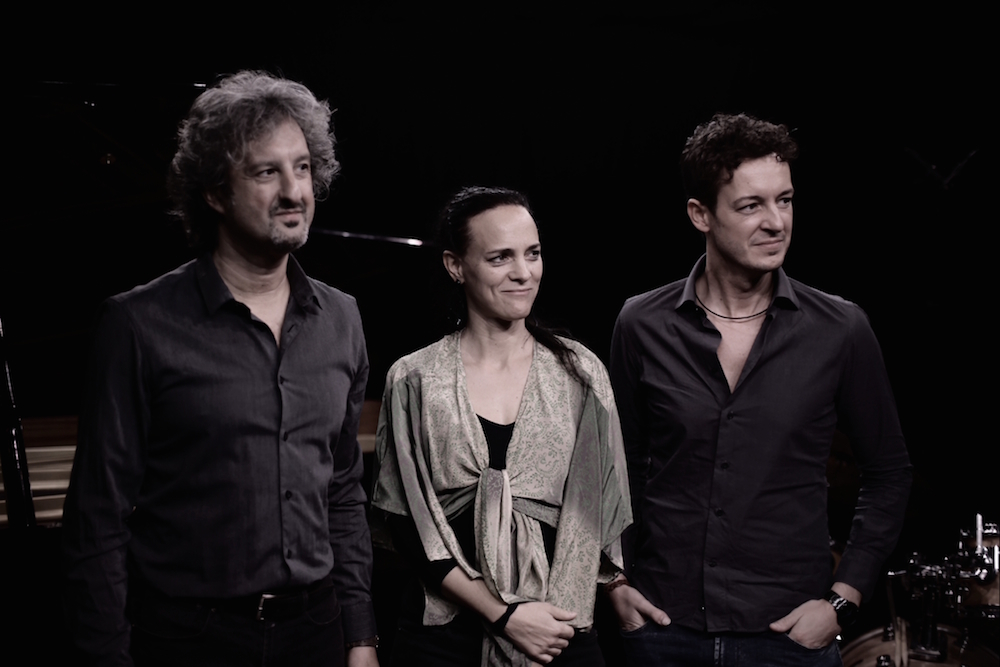 Motus Laevus in Latin has many meanings and interpretations: literally translated in reverse motion can also mean counterclockwise or left-handed motion, everything and the opposite of everything, a world without boundaries.
In the Motus Laevus project, sounds and musical languages of ancient and modern instruments, acoustic and electric, original and traditional pieces coexist in a natural way, in a melting pot where world music approaches contemporary jazz, Slovenian songs and European culture blend with North African and Oriental dances, Eastern compositions from composed times are mixed with Greek-Turkish Middle Eastern scales. Their first record entitled Y, produced by Pivio and Aldo De Scalzi, was released in June 2020. The Phoenician letter Y represents the unknown, a coordinate, in many cultures it is the letter of ritual, initiation, graphic representation of man, symbol of elevation to heaven, a metaphor with a thousand meanings.