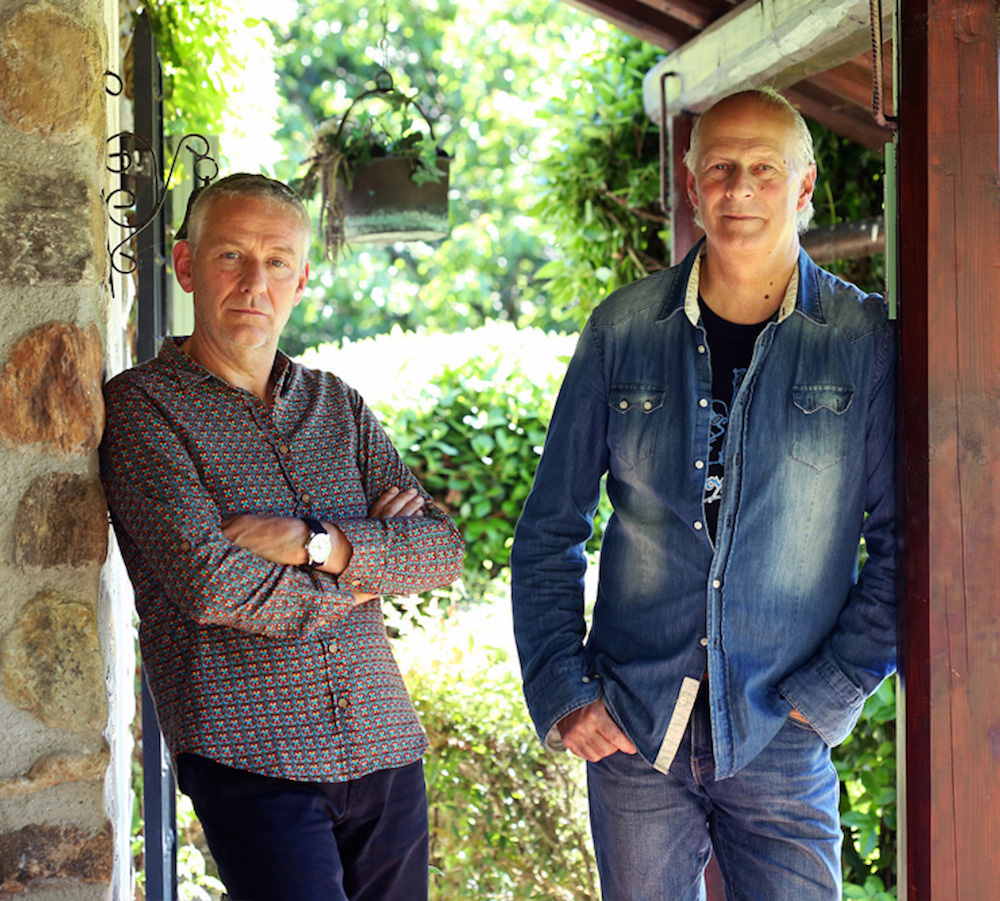 It was 1985 when Paolo Bonfanti was contacted for the first time by one of the leading groups of European bluegrass, Red Wine, to temporarily replace a flatpicking acoustic guitar virtuoso like Beppe Gambetta, who in the meantime had embarked on a solo career. Since then, Paolo Bonfanti and Martino Coppo have been crossing paths, playing together in various situations until they decided to form a duo in which they could give vent to all their versatility and variety of tastes and common musical passions. Both of them have played with the major blues and bluegrass artists of the world and have consolidated an enviable solo career.