RADICI, the wonderful journey of Lomax and Carpitella

RADICI, the wonderful journey of Lomax and Carpitella 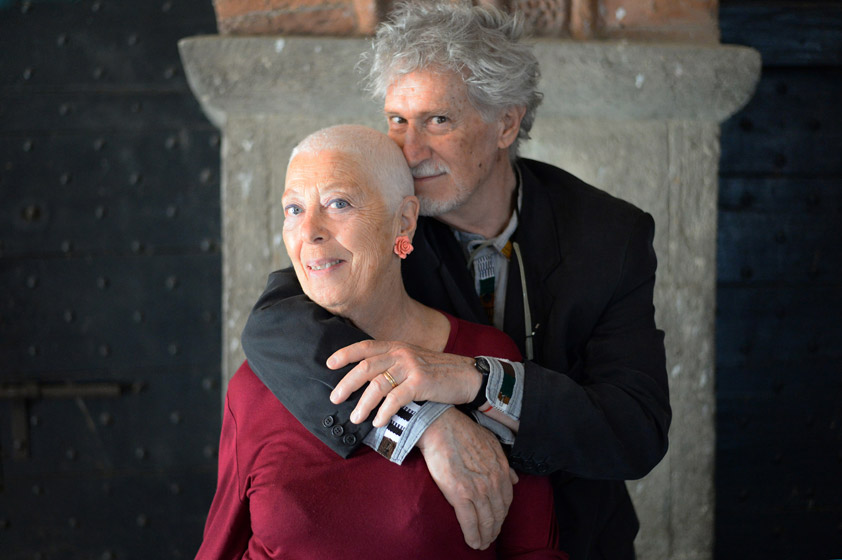 The title of the film, which comes from Marina’s falling in love with the sound of launeddas, is Radici, a reconstructed chronicle of the wonderful journey that Alan Lomax and Diego Carpitella made in Italy in 1954-55, recording and saving all the popular music that was going to be erased by the economic and social changes of our country that resulted in the boom of the sixties. Two documentaries in one, which intersect: says the author. One in color, about the popular music of today, the other one in black and white, about that of the past. The roots of the title are the folk traditions, which must be protected, but also developed, according to Diego Carpitella.

Radici is produced and distributed by Luce-Cinecittà, making use of the precious collaboration of the National Academy of Santa Cecilia and of the Central Institute for Demo-ethno-anthropology. In the artistic cast of Radici there is the presence of Ambrogio Sparagna, of the Tenores of Neoneli, of Orlando Mascia, of the singers of Genoese trallalero La Squadra, of the intense Lucan singer Caterina Pontrandolfo and of many others.