Rebellious and obstinate – The sounds of ’68

Rebellious and obstinate – The sounds of ’68

with Felice Liperi and Maurizio Bettelli 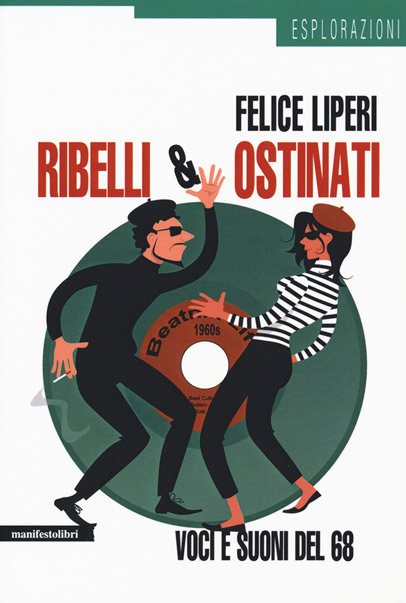 The year that blew up the world was not only the season of Azzurro, Delilah and Contessa, but an impetuous torrent of sounds often far from any reassuring dimension, of the intersection between modern art and rock where Mario Schifano, as in America Andy Warhol, was the inspirer of new experimental languages ​​while Jimi Hendrix, Pink Floyd and The Who trod the Italian scenes for the first time. The years of the militant song by Pietrangeli, Della Mea, Straniero, Marini, but also the year zero of the author’s song intended as a thematic work with the first ambitiously organic works of De André, New Trolls and Gaber.