Folkest offers its own cultural project in various regions of Italy, exporting the Folkest model outside our region. After a first listening and an evaluation by a qualified jury of the materials received for the competition, the territorial selections took place, which saw the presence of three groups or individual artists for each evening. The selections were also conceived as a fundamental moment of encounter and confrontation between artists, as well as, of course, a showcase for musicians and groups. For the 2019 edition, the selections were held in Arezzo, Loano (SV), Udine, San Pietro in Cariano (VR), Cervasca (CN), Coreno Ausonio (FR) and Succivo (CE).

The winners of each selection acquired the right to perform in Spilimbergo, on the Piazza Duomo stage, on the evening of July 5, 2019. The first three groups classified in this first final, will participate in the evening of July 7, 2019, during which they will perform a song of their repertoire and a song in Friulian, while in the final, on 8 July, which will be entirely filmed by a television crew. As always, the presenter of the evenings will be Gianmaurizio Foderaro, the historic voice of Radio Rai. And it is Rai, thanks to the Friuli Venezia Giulia headquarters, that will re-propose the entire evening to the television audience.

The winner will be awarded with an important prize of the Nuovo Imaie, of 15 thousand euros, for the realization of a tour of at least eight dates over a year.

In Spilimbergo there will be a jury of journalists, to whom some important national names have already signed up, such as Duccio Pasqua (RAI), Enrico De Angelis (Premio Tenco), Felice Liperi (La Repubblica), Jacopo Tomatis (Giornale della Musica), Gabriele Antonucci (Panorama), Angela Calvini (Avvenire), Enzo Gentile (Il mattino), Ciro de Rosa (Blogfolk, Songlines), as well as some members of the regional press. A second jury will be formed by some important musicians for the history of the festival over the years , including Elena Ledda, Silvio Trotta, Valter Sivilotti, Silvio Orlandi. Finally, an international jury will be made up of representatives from European festivals twinned with Folkest and journalists from the German Radio, Czech Radio, Koper-Capodistria TV, Radio Svizzera Italiana and representatives of the Italian Communities of Istria.

The groups selected for the final are: 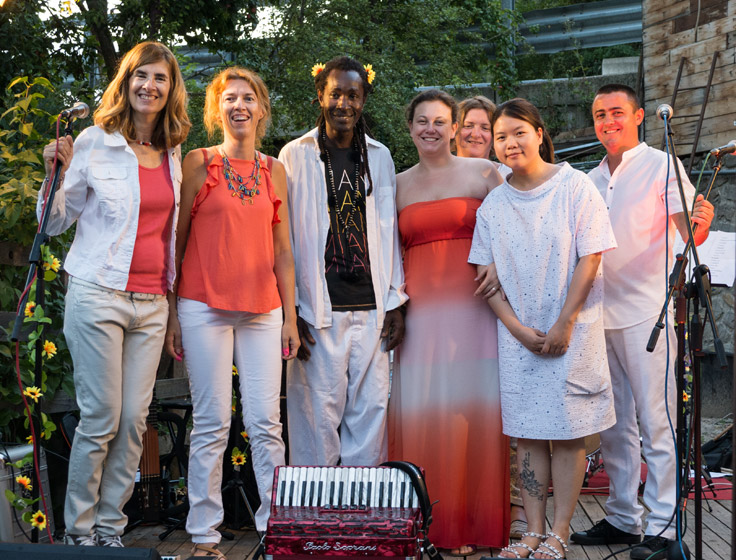 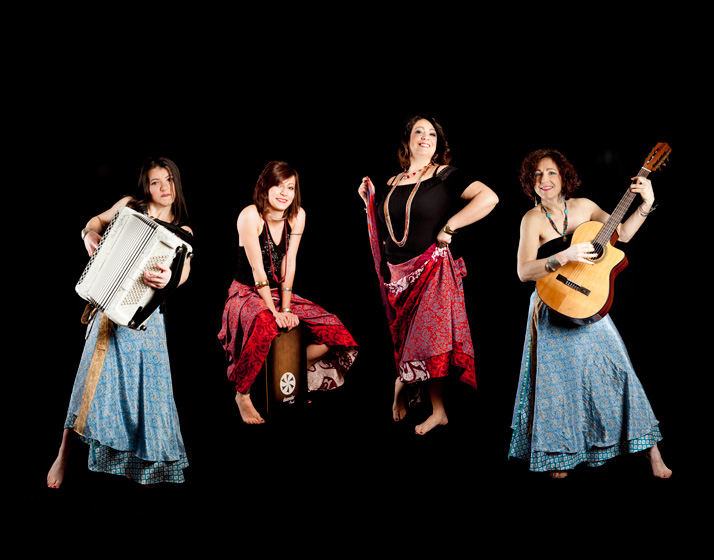 It is a group of all women from the Cuneesi Valleys and from the Langhe, who perform a repertoire made up of songs of work, love, emigration, brigands, exciting ballads, with a formation composed by Erica Molineris on vocals, Anna Chiapello on the accordion, percussion and vocals, Claudia Danni on accordion, guitar and vocals, Elena Chiaramello on accordion and vocals. 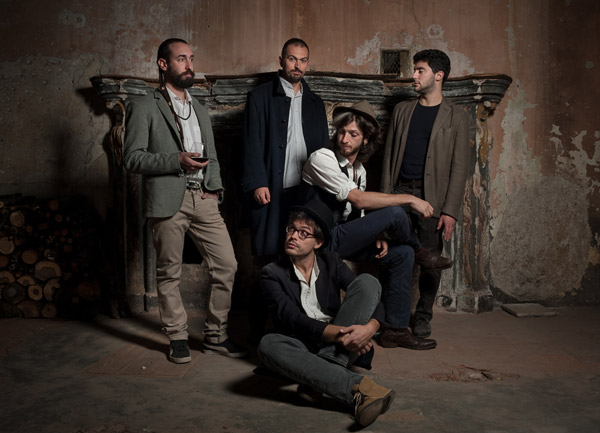 It is a group formed by a farmer, a chemist, a painter, a man of letters and a surveyor: in the order Roberto Politano on the accordion, organ and vocals, Sergio Pozzi on the guitar and vocals, Michele Bruna on the electric bass and the double bass, Nazareno Garelli on drums, Giovanni Cismondi on saxophone and on keyboards. The folk with shades of swing is the basis on which they built their songs with ironic lyrics. 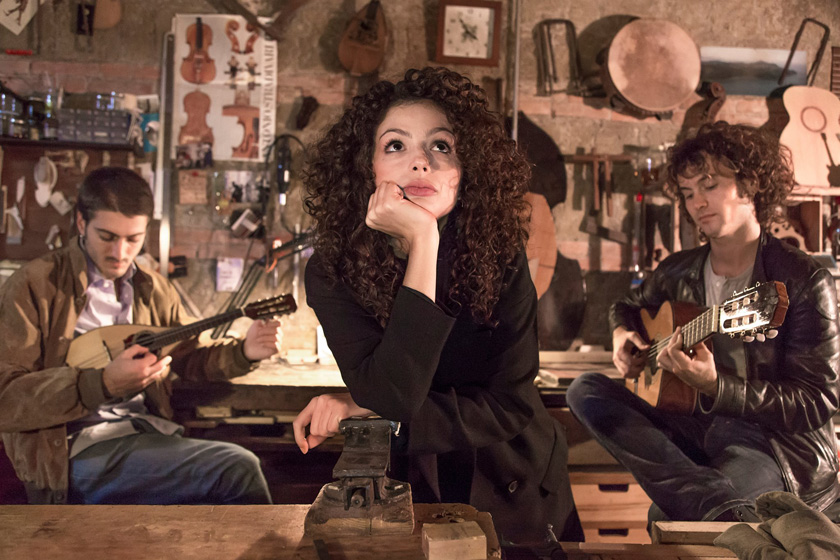 It is a trio born with the aim of exploring the whole repertoire of the Neapolitan song from the sixteenth and seventeenth century to the present day, proposing it in arrangements that mix simplicity and stylistic rigor with contaminations given by their own artistic backgrounds, restoring the depth and dignity of the traditional Neapolitan song, untying it from the showcase image in order to offer it to the public in an in-depth form.