Folkest in Koper was born thanks to a collaboration born in 1992 between the Associazione Culturale Folkgiornale and the Organizing Committee of the Koper CAN that at the end of the 90s gave life to the AIAS Koper. In recent years, there are many great artists who have succeeded each other in the squares and places historically delegated to the concerts of the Istrian capital, thanks to the contribution of the Self-managed Community of Italian Nationality in Koper, the Municipality of Koper and the Ministry of Culture of the Republic of Slovenia.

There will be three concerts for Folkest 2019. 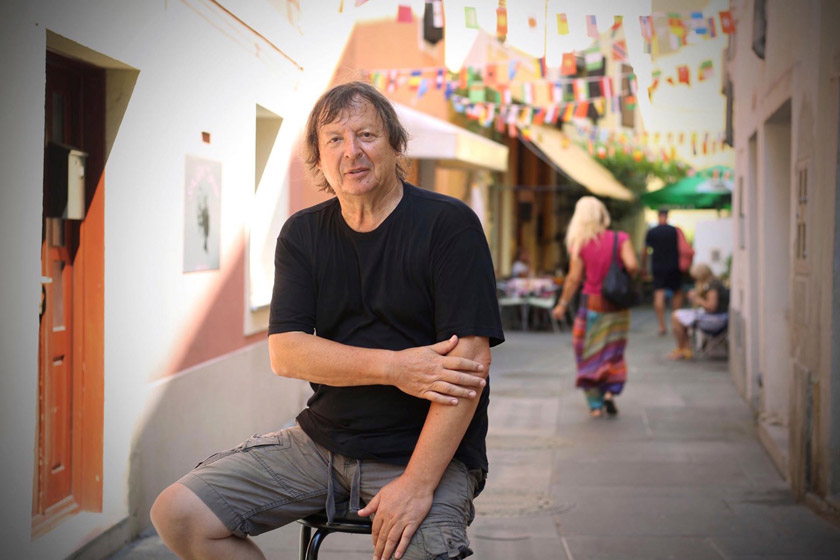 Drago Mislej – Mef, journalist, musician, singer, promoter and organizer, is considered by many people to be the best author of songs lyrics in Slovenia. Until now, he has signed over four hundred, interpreted by all the best Slovenian singers and groups from the Prizma to the Kameleoni, to the Faraoni, from Tinkara Kovač, to Tulio Furlanič, to Danilo Kocjančič. Of himself, more than an author or poet, he likes to call himself a storyteller. Active, as a musician, since the eighties with a group that made history, the Deseti Brat, presents itself today with another of its historical groups, the Mef in NOB. At Folkest he will present his latest recording effort. 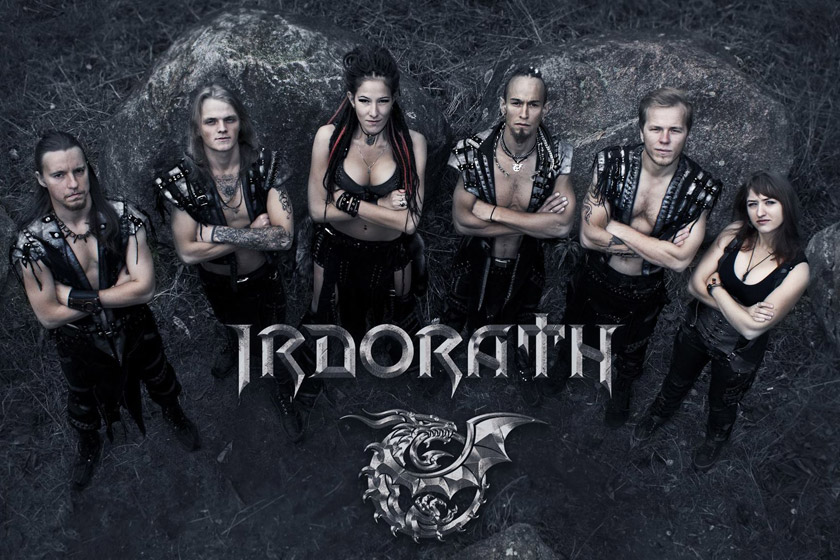 Vladimir and Nadezhda met as poor students, with the idea of creating music without genre boundaries, with various influences, where the idea of  fantasy was the core. And their first instrumental nucleus were their two bagpipes.

The group has gradually expanded to the current line-up, which offers a show that, after abandoning the medievalist line, aims today at a very original personal style, closer to fantasy and folk-metal.

The Premiata Forneria Marconi(also known as PFM) is an Italian progressive rock band that has had great popularity, both in Italy and internationally (in the United Kingdom, America and Japan). Among the Italian progressive rock groups of the seventies (Banco del Mutuo Soccorso, Stormy Six, Osanna, Pooh, Acqua Fragile, The Trip, Goblin, Area, Perigeo, Le Orme, Opus Avantra, New Trolls), the PFM was the unique in achieving success beyond national borders. At the time it was among the few Italian groups to enter the album chart in the famous US magazine Billboard. It is musically related to bands like Genesis, the progressive part of Pink Floyd or the early King Crimson and Gentle Giant. Moreover, it has been able to evolve its own style even in the following decades thanks also to the remarkable technical qualities of its components.