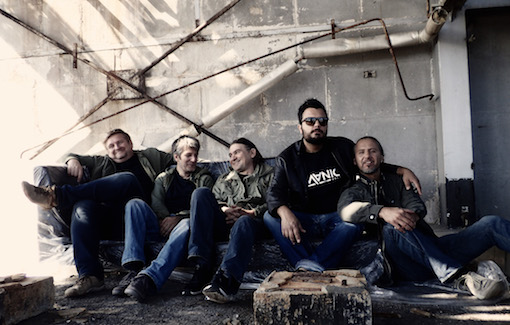 Important new wave band from the then Yugoslavia and then Slovenia, they were born in Nova Gorica in 1982 around the brothers Marko and Mirko Vuksanovi?. In the initial period the group’s songs were written and sung in Serbo-Croatian. During their long career, Avtomobili have released twelve record albums, one of them, Klub Klubov, entirely live, while two others, Drugi Svet and Najve?ji zadetki, are anthologies.