Cristiana Verardo was born in 1990, songwriter and guitarist, leads the degree in Jazz song in conservatory N.Rota (Monopoli) in July 2014 and the masterful degree in Jazz Music in 2017. In 2014 signed the song “Canta”, interpreted by Claudia Casciaro, semifinal of Amici 12. In the same year, she wins the competition in Cremona”the city of song”. In August 2015 wins “Festival of Ugo Calise author song”. In 2016 she won Guido Gozzano prize and she arrived second in the “Biella Festival”, while in October won the best prize in the national contest “Mauro Carratta prize”
Training: Cristiana Verardo – voice, giutar; Daniele Vitali – piano e voice; Giovanni Martella – drums. 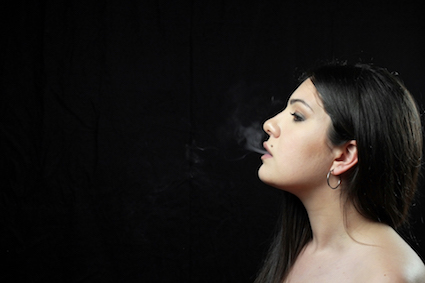