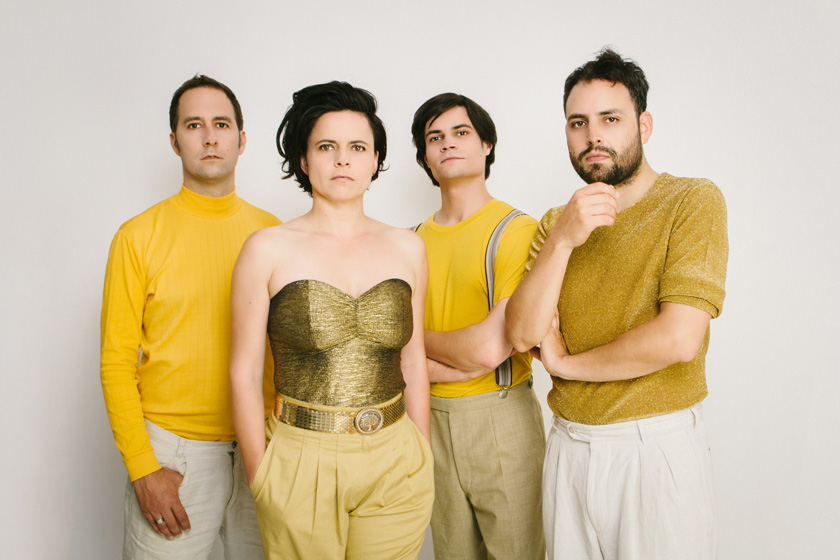 Formed by musicians who have their base in Vienna, this quartet has had many positive feedbacks since its debut, both in Austria and in the various countries visited during its tours.

Echoes of the Danubian music and cultures are combined with jazz and modern elements that contribute to creating the very personal style of the Donauwellenreiter, in which stands the voice of Maria Crafonara, a singer born in Brunico from the Val Badia family, which ranges from Mozart to the traditional Ladin songs of her land.

The first three albums brought them to the attention of a specialized audience throughout Europe, until the explosion of the recent album tribute to the great Gianmaria Testa, a cult artist in German-speaking countries.