Makadam Zena was the musical dream of Maz Vilander aka Matteo Cavanna, that was heavilly influenced both by raggae music and the traditions of his hometown Genoa during his youth. He got involved in several theatrical project, both in dialect and in italian, and in the Summer of 2011 he founded Makadam Zena as an attempt to kickstart a wider use of  dialect in italian music, pairing it with jamaican-heavy rhythms but with a twist, telling tales about old and new generations, in a power-mix of raggae’n roll. 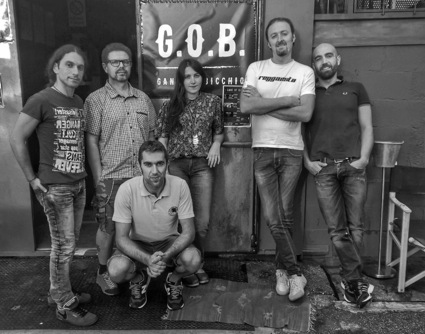