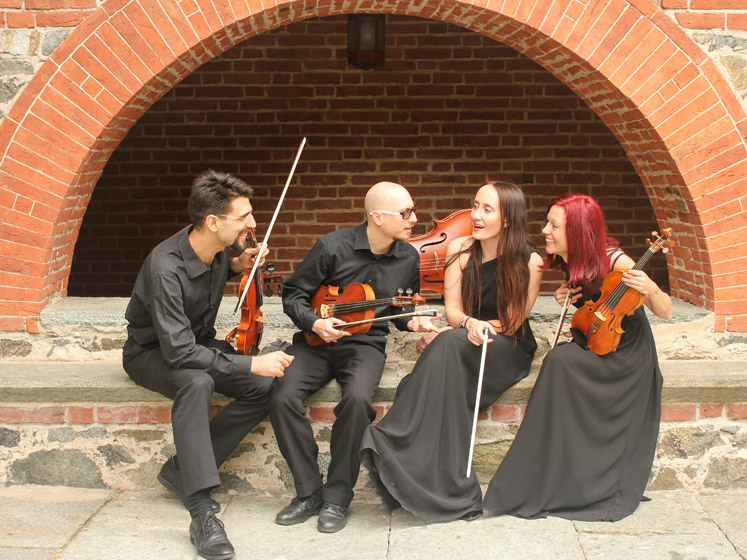 The Random Quartet was born in 2006 within the G. Verdi Conservatory of Turin; once the final exam has been passed, arises the need to continue a musical path even outside the academic environment. Step by step, the idea of ​​a string quartet released from traditional canons takes shape, where genres and even very different musical tastes can coexist.

Starting from these premises, a 360-degree musical experience is developed, even if based on the solid foundations of the classical tradition. In 2007, experiments began with arrangements of soundtracks, pop songs and folk songs, all the way to rock and metal music, testifying the great versatility of this formation.