He debuted with his band Guaranteed Pure, and later obtained some degree of success with the band Stiltskin: he gained quite some fame in a short period of time with his reputation of being a strikingly unique vocalist, and he was then noticed and asked to join Genesis in 1996, one of the fundamental progressive rock phenomena worldwide, filling in the role of then singer and drummer Phil Collins. He then partecipated to the recording of the Calling all Stations (1997) album, touring with the band too. Despite the good sells and the appreciation of his work as a vocalist, Tony Banks and Mike Rutherford chose to end the Genesis adventure. Ray Wilson carried on with his solo career, releasing fourteen albums under his own name. Together with his solo shows, he reunited his original band Stiltskin, releasing three new records with them and proposing a concert in tribute of the Genesis classical repertoire. 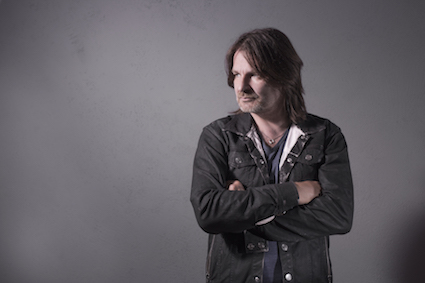