Stona is the name of the project by Massimo Bertinieri, winner of the Biella Festival, held at the historic Biella Jazz Club, with the song Belladonna, realized with the elegant and refined production of Guido Guglielminetti, historical bassist and producer of musical projects Francesco De Gregori, as well as collaborator, among others, of Battisti, Mina, Bandabertè, Ivano Fossati, Umberto Tozzi, Mia Martini.
With the victory at the Piedmont festival he also brought home the award made available by NuovoImaie 2017 for the realization of a promotional tour. Soon, is expected the release of the new record, always produced by Guido Guglielminetti. 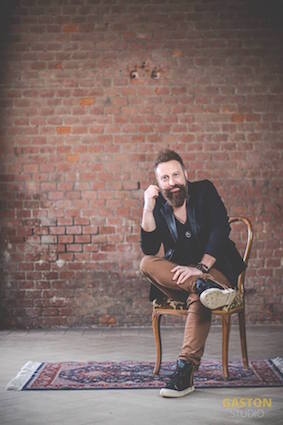