The Folkest Award – Alberto Cesa competition returns in Cervasca, in the province of Cuneo, and more precisely in the hamlet of Santa Croce, starting at 8pm.
A Piedmont selection that is somehow a due act, because a significant part of the competition, dedicated to new compositions in traditional style, is named after the late great Turin artist Alberto Cesa. Piedmont, with its various cultural expressions has been one of the cradles of folk-revival in Italy, giving new life and spirit to the music of popular tradition and offering “its” interpretative model, how not to remember Prinsi Raimund, Cantovivo, Ciapa Rusa, Tre Martelli, Lou Dalfin (to name only those who have achieved a strong reputation over the years outside the region itself).
Three groups will compete on Friday, 1st February at 20:00 in the hall of the headquarters of the Pro Loco of Cevasca to determine who among them will perform live at the festival Folkest 2019 in Spilimbergo, Friuli, and who can also compete for the award of a prize of fifteen thousand euros of the Nuovo Imaie for the realization of a tour, will arrive in San Pietro in Cariano. 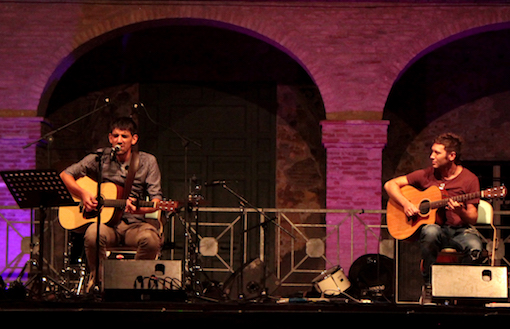 Gianluca Di Santo, singer-songwriter from Como, was born in Como in 1987. He was part of the folk group Menagrama, with whom he published “Fèr de cavall”, an album that was included among the candidates for Targa Tenco 2016.
In 2018 with the song “Colline Solitarie” based on the poetry of Pascoli “La mia sera”, he won the Pascoli Prize for music.
In second place, in order of performance, the Sheegolah, a project that was born from the desire to propose a repertoire of traditional music from the countries of the Celtic area (Ireland and Scotland, but also Brittany, Quebec, Galicia, Asturias and England). The group is composed by: Massimo Losito (Uncle) on the chromatic accordion, Simone Stefan (Pav) on the uilleann pipes, transverse flute, whistles and Daniele Radaelli on the guitar, mandolin, ukulele and cajon.  To close the evening will be called the formation of all women of the Madamè, from the valleys of Cuneo and the Langhe, that will perform a repertoire consisting of songs of work, love, emigration, brigands, passionate ballads, with a formation composed by Erica Molineris at the voice, Anna Chiapello at the accordion, percussion and voice, Claudia Danni at the accordion, guitar and voice, Elena Chiaramello at the accordion and voice. 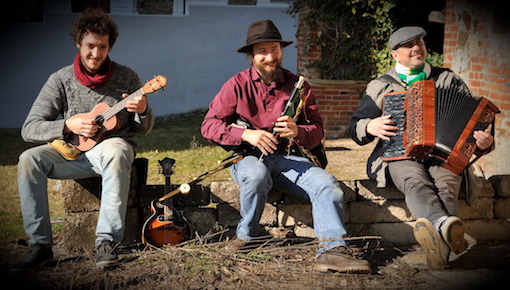 It is worth remembering that the aim of the competition and of the Folkest Award- Alberto Cesa is not simply the competition between artists but rather to be able to evaluate in the best way, in a live context, the best proposals of the Italian folk, world, authoritative and singer-songwriter scene that can rightly be included within the program of Folkest.