First appointment on Thursday 20 June in Arzene at 9.15 pm at the Amphitheater of the Municipal Park “La Fiorita” with the Scottish group Baile, composed by Cameron Sharp (bagpipes, flutes), Euan McLaughlin (guitar), and Callum Convoy (bodhran).

Baile is a young Scottish band from the Glasgow area that has focused its musical project on the sound of Scottish border pipes and flutes in a continuous dialogue with the rhythm section represented by guitar and bodhran, which move in a very free and modern way .

Baile, after June 20 in Arzene, will then be in San Giovanni d’Antro (Pulfero) at the Grotta d’Antro on Friday 21 June at 8.30pm and on Saturday 22 June at 9.15pm on the Lungolago di Redona (Tramonti di Sopra). 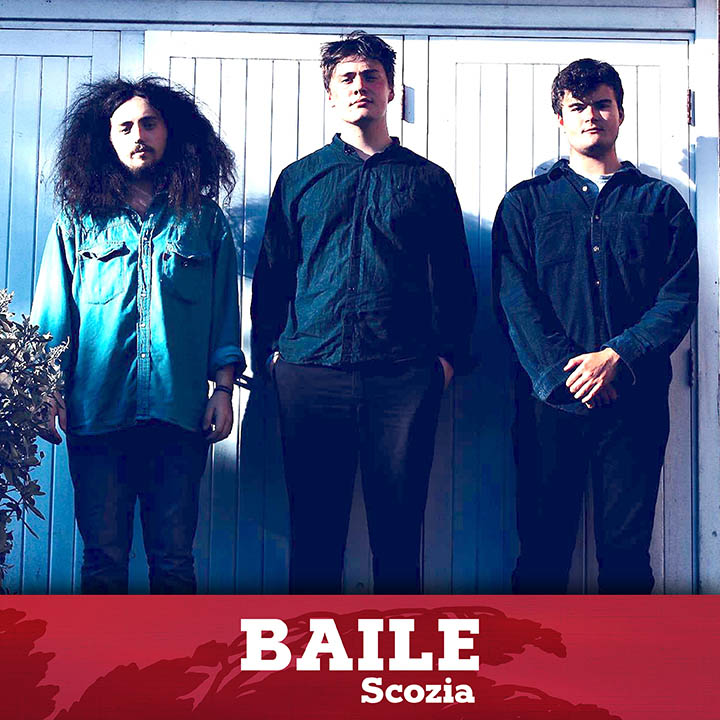 Venue: Arzene, Anfiteatro del Parco Comunale “La Fiorita” [how to get there]

In case of bad weather the concert will take place in the Gazebo of the “La Fiorita” Municipal Park.

The history of Arzene is identified with the one of the Valvasone Castle of which it was a fief. Already since 1268 Arzene was the Valvasone lords’ possession. The first document in which the community is mentioned dates back to 1186, in a bull of the Pope Urban III attesting to the presence of most of the churches included in the Diocese of Concordia. It can be assumed that the position of San Lorenzo was that of a common villa which was voluntarily placed under the protection of the bishop of Concordia. Another important date for Arzene is 1393 when the rural community was submitted to the Valvason-Cucagna dominion. Since then, until the abolition of feudal jurisdictions, the vicissitudes of the village intertwined closely with those of the feudal district of Valvasone. In 2014, a referendum brought together the two municipalities.