The band was born in 1995 in the western area of Pedemontana region, between the town of Aviano and the town of Montreale Valcellina. Their aim was to renew the music typical of the Friulian tradition by adding something different. Their goal was similar to the one of the “Sedon Salvadie” band, whose music bring the Friulian tradition back to life. The “Braul” had always tried to widen its horizons by adding and blending aspects of the european folk music, and finally creating a brand new style.
When the first CD turned twenty, the band had already quitted performing but as deciding to organize a reunion with Folkest staff, they decided to come back to the stage. 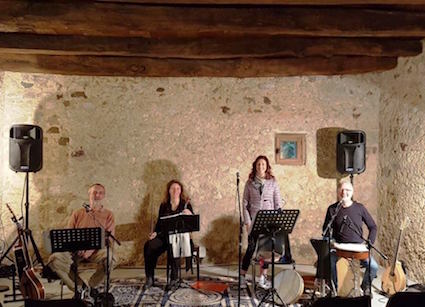