Joan Baez, the American singer, icon of Woodstock and queen of folk, has recently announced that she will retire from the scenes at the end of the year, but not before having made a new album, which was released on March 2 with the title “Whistle down the wind”.
The direction in which this album went is the same for which 2018 will be my last year of official tour – the folk singer told in an interview with Rolling Stone – there was a feeling, perhaps not even manifest, but there it was the strong feeling it was time to make decisions. When she began to select the music for her new album, Baez found herself connecting the songs to very specific emotions, which accompanied her as she matured the choice to say goodbye to the scenes. The result is an album produced by Joe Henry that is a moving reflection and a synthesis of the life of Baez as a singer, musician and activist. “Whistle down the wind” will contain unreleased tracks and covers signed among others by Tom Waits, Mary Chapin Carpenter, Anohni and Josh Ritter. 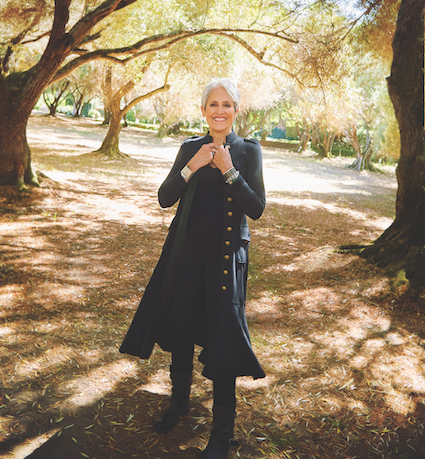