Rosalino Cellamare, better known as Ron, is one of the most famous Italian singers. His career stars in 1970 as he walked the Sanremo stage, still sixteen, singing “pa’ diglielo a ma’”. He immediately captured the attention and fascination of the audience. His collaboration with the singer Lucio Dalla  helped Ron achieving many results. During his career he also took part in some movies. When he stopped acting, he released his most famous albums “una città per cantare”, “al centro della musica”, “Guarda chi si vede”. In the late 90s he released some of the most important songs of the Italian Music History, an example is “Vorrei incontrarti fra cent’anni” featuring Tosca that won the prize of best song in the Sanremo competition. These achievements were then followed by important collaborations with singers Fiorella Mannoia, Pino Daniele and Francesco De Gregori. In 2017, after attending Sanremo, he released the so called album “La forza di dire sì”. 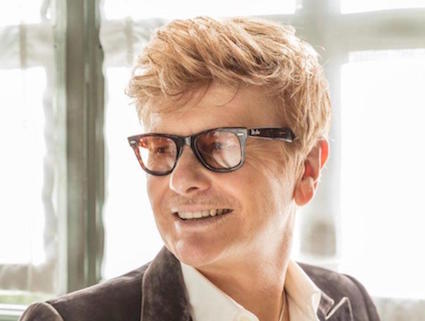