Born in Biella, she begins studying finger-picking guitar and celtic harp before spending some time in Galway, in western Ireland, to delve into the local musical traditions. She has worked with many traditional irish bands and has been featured in many records, only to focus on her solo career in later years. She recorded two records where she performs traditional folk songs from the 60s, and in 2015 she released her first collection of self composed works. 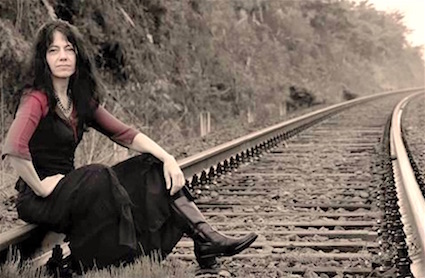