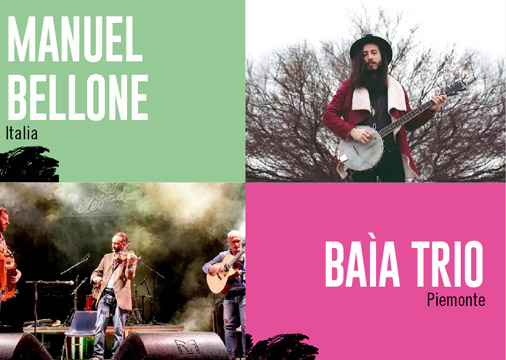 PLACE: Duino – Auditorium Collegio del Mondo Unito, 29 [How to get there]

(Duìn in Trieste dialect, Devin in Slovenian) is a town in the province of Trieste which is the scattered municipality of Duino-Aurisina. Located on the road that connects Trieste with Monfalcone, on the edge of the panoramic cliffs, its development and its history are inextricably linked to those of its two castles, the old castle and the new castle, even if the archaeological discoveries have shown the presence of settlements already starting from the late copper age. From that time the area has always been inhabited. It is the northernmost town on the Mediterranean coast.
In Duino there is the “United World College of the Adriatic”, one of the United World Colleges, founded in 1982, which hosts students from all over the world.
In Duino Mare there is a small marina and a bathing establishment. In 1716 also the small port of Duino was among the candidates to become a free port of the Hapsburg Empire, even if the choice fell on that of Trieste. In the nineteenth century there was also a small industrial plant for salting fish.