WITH THE MAGIC OF LOREENA MCKENNITT AT THE UDINE CASTLE, FOLKEST IN FRIULI VENEZIA GIULIA IS OVER.

After an edition rich of emotions and large numbers, the forty-first edition of Folkest ended with the Loreena Mckennitt concert on Monday 22 July at the Udine Castle.
A presence of such a large and diversified audience, even by age, shows us how the road we have taken is correct and in particular it represents an investment for the future of the festival itself. About 12,000 people distributed among 50 appointments in the 22 municipalities involved for the 2019 edition: Sauris, Duino, Tramonti di Sopra, Pulfero, Romans d’Isonzo, Travesio, with some significant events in Gorizia, Spilimbergo, Udine, with the neighboring Koper and, new for this year, the municipality of Auronzo di Cadore, for the first edition of Folkest in Cadore.

Artists from all over the world have animated the numerous stages of Folkest – an event that since its foundation has focused its attention on the music of different ethnic groups and cultures – from 20 June to 22 July: Scotland, Serbia, Slovenia, Ireland, Hungary, Colombia, Austria, Czech Republic, Argentina, Poland, Belarus, Croatia, Bosnia, England, Canada and Italy.

Among the big names hosted by this edition, the duo Shel Shapiro – Maurizio Vandelli with their ‘Love and Peace Tour’, the timeless PFM formation with their ‘TVB-The very best tour’, and the Canadian singer-songwriter Loreena McKennitt, an international star of folk music that in the square of the Castle of Udine has enchanted over 1500 people.

Folkest now moves to Cadore for some significant events on 10 and 25 august. 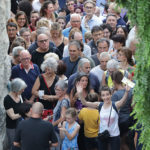 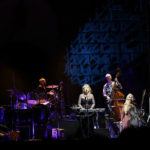 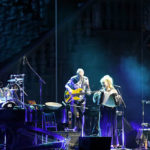 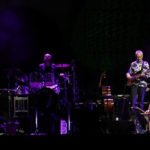 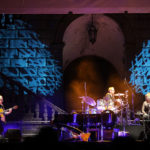 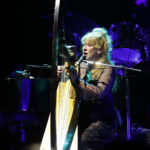