At the Folkest Award – Alberto Cesa 2019 continue the national selections  on January 31st in Verona, the fourth appointment of the long tour that will end in Spilimbergo on July 8th.

After the first two dates of Arezzo and Loano, within the Festival Pifferi, Muse and Zampogne, and the review Tales of winter, and Udine, the caravan of the Folkest Award – Alberto Cesa, the competition in search of new talents who will perform at the next edition of Folkest. Playing also the possibility of obtaining a prize from the New Imaie of fifteen thousand euros for the realization of a tour, will arrive in San Pietro in Cariano. As usual, the selection will be hosted by the Fontana ai Ciliegi, the historic music venue. A fixed appointment for many years, now a pleasant tradition. 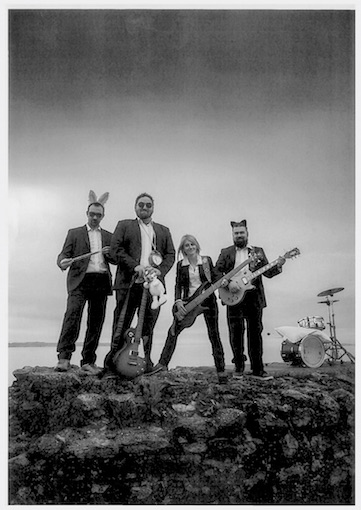 Thursday, January 31, starting at 21:15, in the now historic hall of San Pietro in Cariano will give friendly battle three bands: the first to go on stage will be The Funny Farm, a bizarre formation from Brescia, strong of a thousand different influences that help to create their particular sound. 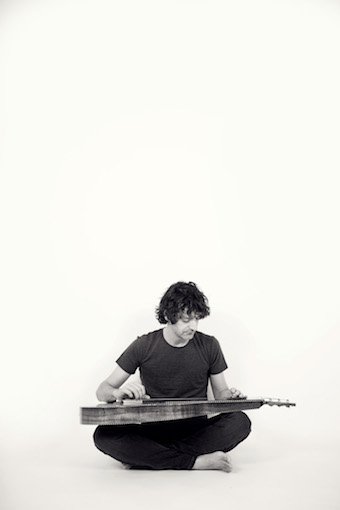 Following Francesco Garolfi guitarist, composer, arranger and elegant producer ranging from blues to rock, from indie to prog, from world music to auteur music, from folk music to contemporary classical, through the sound for cinema and advertising and music for theater and literature.
Third in order of appearance, the Ensemble du Sud, formed by musicians from different countries of the world such as China, Romania, Venezuela, Senegal, Moldova, Italy, which offers a mixture of gipsy folk, balkan, cumbia, samba jazz, funky, afrocaribbean music, coladeira.
It is worth remembering that the aim of the competition and of the Folkest Award – Alberto Cesa is not simply the competition between artists but rather to be able to evaluate in the best way, in a live context, the best proposals in the Italian folk, world, authoritative and singer-songwriter scene that can rightly be included in the Folkest program. 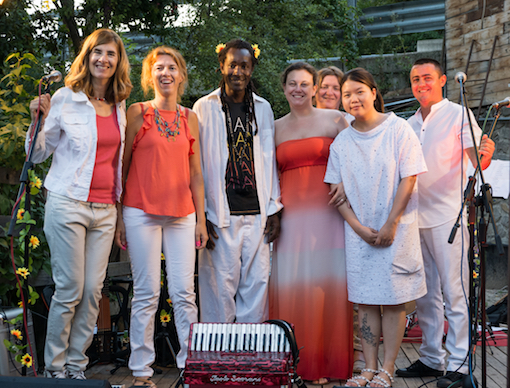 An evening of quality music, between roots and songs for this beautiful concert to be held at the Fontana ai Ciliegi, from 21.15 on Thursday, January 31.